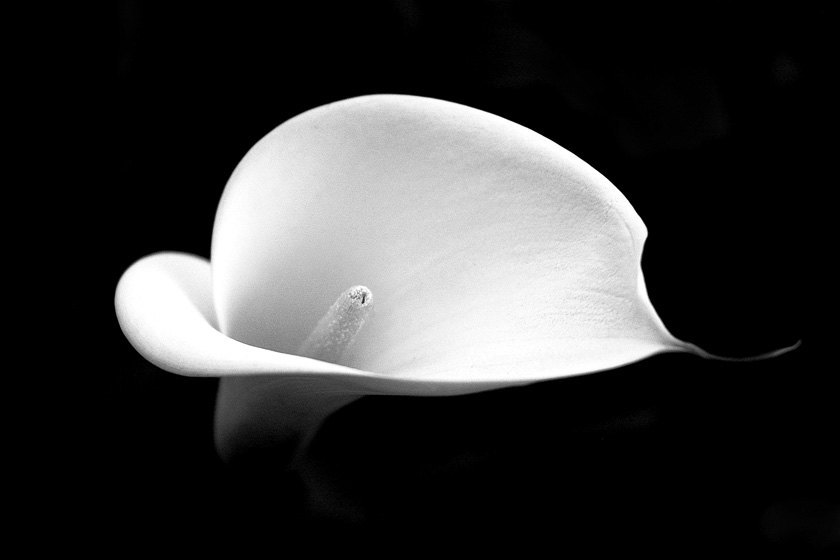 His infant son became deathly ill.  He wailed in despair, refused to eat and laid on the floor in his grief-torn clothes.  Friends drew near only to have their comfort rejected.  A week later, his son was gone.  Fearful he would break, or worse, his friends delayed delivering the news.

But when he did discover the unbearable truth, , he showered, ate and worshiped.  Wait, what?

King David’s response to this unthinkable loss was “While the child was still alive, I fasted and wept. I thought, ‘Who knows? The Lord may be gracious to me and let the child live.’ But now that he is dead, why should I go on fasting? Can I bring him back again? I will go to him, but he will not return to me.” (2 Samuel 11:22-23)

The grief doesn’t go away.  Walking through it is the most painful thing I’ve experienced thus far.  There is nothing to be said that can make it hurt less.

But as David recognized his own finiteness, I am reminded of my own as I read 1 Corinthians 15:54-57:  “Then, when our dying bodies have been transformed into bodies that will never die, this Scripture will be fulfilled: “Death is swallowed up in victory.  O death, where is your victory?  O death, where is your sting?”  For sin is the sting that results in death, and the law gives sin its power.  But thank God! He gives us victory over sin and death through our Lord Jesus Christ.”

The sting is quite real.  And penetrating.  And at times, debilitating.  And I don’t want it.  I don’t want death, I don’t want to walk through it.  But it does come.  And there is no victory in it without our Lord Jesus Christ.